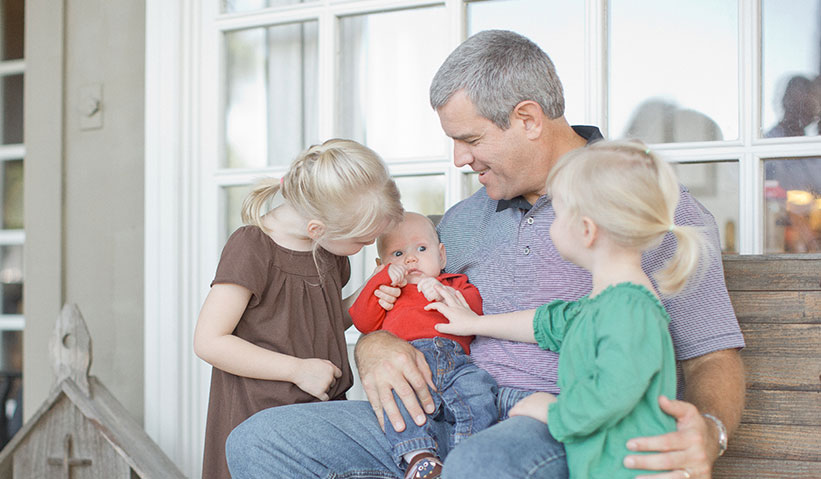 House Speaker Philip Gunn said waiting to work out a merit system for teacher pay will take too long, and teachers deserve a raise now.

“I am a firm believer that the overwhelming majority of teachers in this state are good,” Gunn said. “… There is a large pool out there of teachers who in seven years are doing a good job, doing their best and they have yet to have a raise.”

Republican Gunn said the House wants to put money directly “into the classroom … that’s where the action is occurring” and a teacher pay increase is one way to do that. He said he is not opposed to a teacher merit-pay system, which Republicans Gov. Bryant and Lt. Gov. Tate Reeves have supported, and that merit pay and an across-the-board raise “are not mutually exclusive.”

“There’s a small amount of teachers over here who are bad,” Gunn said. “I’m not for paying them. I wish they’d go do something else. But I don’t know who they are … and it could be two or three years before we identify who they are. In the meantime, we have a large pool of teachers over here who haven’t had a raise in seven years, and it would be almost 10 years if we wait that those teachers have been without a pay raise.”