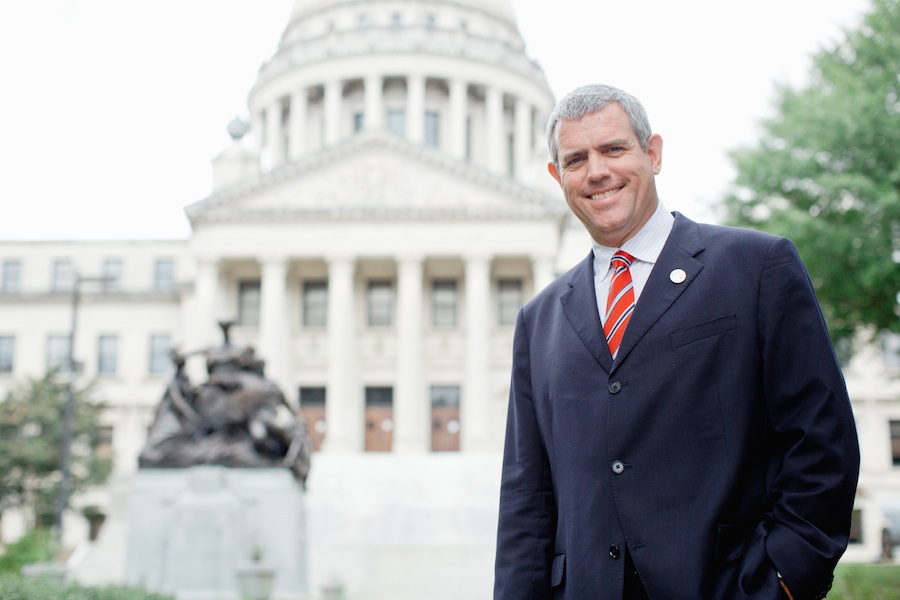 House Speaker Philip Gunn and Lt. Gov. Tate Reeves presented the performance-based budgeting plan, “Building a Better Mississippi,” with the support of members of the Joint Legislative Budget Committee, which Speaker Gunn chairs this year. The plan is the first significant effort to fund agency programs based on expectations established by the Legislature.

“Taxpayers deserve a strong return on their investment in state government,” Lt. Gov. Reeves said. “Under this plan, we’ll see the results of government programs, and if they aren’t working they will be eliminated to allow for targeted investment in our priorities.”

“With the state’s fiscal house in order, now is the time to lay out a plan for future funding of state services by demanding results,” Lt. Gov. Reeves said.

Under a 1994 law, Mississippi required agencies to report accomplishments to the budget committee; however, the data collected did adequately measure the agencies’ effectiveness and efficiencies. Twenty years later, state agencies now have improved reporting systems to measure program effectiveness.

The performance-based budgeting plan will allow the Legislature to establish clear priorities for agencies; create a comprehensive database of programs offered by agencies and performance measures; and evaluate the benefit-to-cost ratio of programs.

Read more about the plan at the following links: