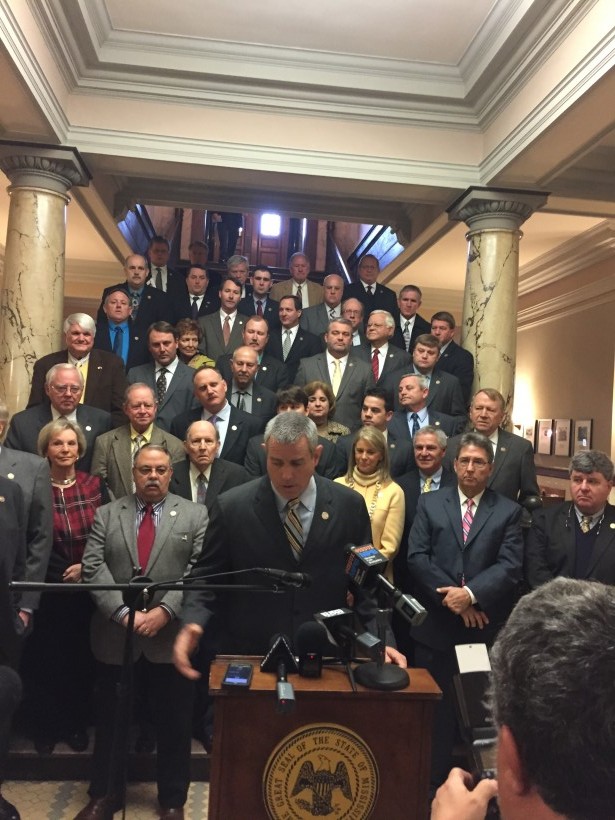 Jackson, MS–Today, the Mississippi House Republican Caucus announced a $1.38 billion individual income tax cut proposal.  The income tax cut in House Bill 1629 (HB1629) will occur over a 15-year period beginning in Fiscal Year 2017 (FY17) and will take place only if there is three percent revenue growth in each fiscal year.

“Mississippians will be able to keep more of their paychecks and spend it toward their priorities,” said Rep. Mayo. “We have worked to create efficiencies, reduce waste and improve the delivery of government.  These are fruits of those labors. But, this proposal will not impact this year’s budget.”

“I am proud that we are looking to help all Mississippians in eliminating the income tax,” said House Ways and Means Chairman Jeff Smith.  “Allowing our citizens to keep more of their hard-earned money rather than paying it to the government is the right thing to do.”

Key Points of the Proposal: